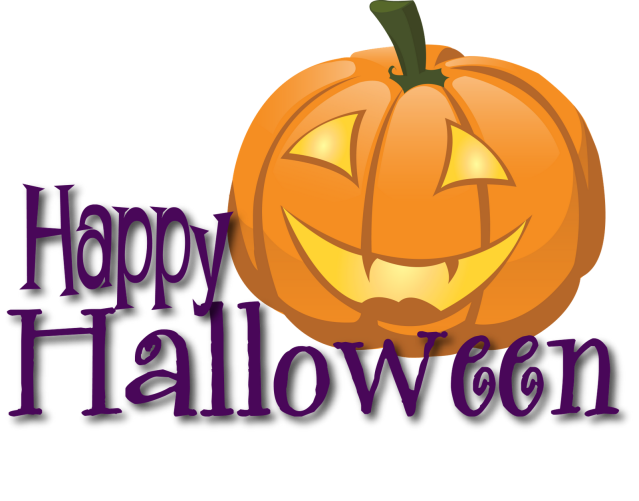 Today is a festive day full of little goblins, candy and pumpkins. However, my favourite part of today is ghost story telling!

Some people say that the veil between the living and dead are at its thinnest today but I can tell you from personal experience and from listening to other people’s experiences that this is not always the case. I believe we have spirits living among us everyday for a variety of reasons.

I have many ghost stories I could tell you today, however most of mine are not scary. Most involve family members that have passed on that have come back for a visit. I have had a few experiences where I did not know the spectre and that terrified the hell out of me — what am I saying? All ghosts terrify the hell out of me but that doesn’t stop me from talking about them 🙂 During the day. Always during the day. Never at night.

One such story where I did not know the ghost, was in high school when I slept over at one of my bff’s house. She lived in a 1800’s farm house that she claimed a ghost lived in as well. I thought she was crazy – Until the day we had a sleepover.

First odd thing that happened was that we were going to play a game of cards, she went to the drawer in the kitchen where she kept them and they were missing. She started yelling into the air that she knew he had them and she wanted the pack back in thirty minutes.

“Thirty minutes! Do you hear me?”

I stared at her as if she was nuts, she simply said “The ghost took them.” Seriously? She could see by my expression that I didn’t believe her so she opened the drawer and said “see, no cards.” Okay no big deal to me she just misplaced them.

After thirty minutes where no one went into the kitchen. She never left me alone and no one else was in the house, we went back into the large country kitchen and she opened the drawer and there were her favourite pack of smiley face cards. No they weren’t in there before and yes I really checked. It wasn’t hard for them to hide somewhere else in the drawer as it was just the cards and not much else.

However nothing and I mean nothing could’ve prepared me for what happened later that night. She lived with her single parent father and her brother. Both of whom were not coming home that night. Before going to bed we locked all the doors to the house and placed the alarm on. We were safe and alone … So I thought.

I was in a sleeping bag on the floor of her bedroom near the door and she was in her bed. We had been up most of the night talking and playing games but settled down around 1:45 a.m. At 2 a.m. on the dot I heard big clunking footsteps coming up the stairs – I sat bolt upright, she began laughing. The clunking boots continued down the hall to almost her bedroom door then turned and I heard the attic door open (which was right outside her bedroom door). The attic door then shut and the clunking boots went up the stairs to the attic.

I said to her “I thought your dad wasn’t coming home tonight?”

“Then who just went up to the attic?”

“The ghost. Every morning at exactly 2 a.m. We hear him come up the stairs and go up to the attic. It has happened every night since we moved into this house 15 years ago.”

That was a ghost?! That was a bit too close for comfort for my liking and it was WAY too dark to be telling ghost stories!

I jumped up from the sleeping bag and jumped into her bed literally kicked her out and told her to sleep on the sleeping bag by the ghost door. She complied but laughed at me the entire time. This was old news to her and not scary at all. He was apparently a nice ghost. I had a hard time believing any of that in the middle of the night.

As years went on and I saw more and more of ghostly things at her house I did believe her he was a nice spirit who loved her and protected her … Until the time we threw a massive party at her house and the ghost got very angry … Oh my did he get angry. However, that is another story for another time.

I am a published author that writes contemporary romantic comedy. I also love to promote other authors.
View all posts by Angela Scavone →
This entry was posted in Soul Mate Publishing. Bookmark the permalink.