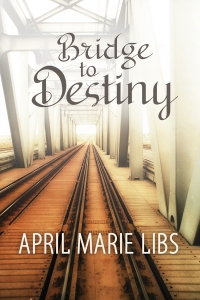 Avery Lawson’s life, once so perfect, spins out of control, not once, but twice in twelve months. Not only does she lose the only man she has ever loved, fate threatens to take her next greatest treasure, her four year old daughter Hannah.

Twice is a heartwarming story that chronicles the struggles a single mom has to endure with her tenacious, headstrong daughter who is fighting to regain all of her motor skills from a head injury. During her daughter’s recovery, Avery stumbles into an unforeseen relationship with her neurologist, Nathan Banst, first professionally, and then personally, when she sends him an inappropriate text message after a late night out drinking.

Although mortified, this pushes Avery into a more personal relationship with Nathan, but is it too soon after her husband’s death?