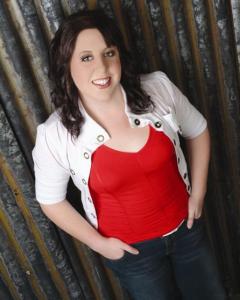 Born in Sydney, author Kellie Wallace developed a love for the written word early in life, writing her first story at aged three. Her father used to read to her at bedtime, establishing a deep love and respect for books.

Kellie wrote her first fiction fantasy novel called Giblin the Conquer, an X Files fan fiction and a military fiction while in high school. After finishing school, Kellie moved to the sunny Northern Beaches and carved a successful career in the media/advertising industry writing for numerous Sydney based publications. But that didn’t stop Kellie’s love to write. An aspiring novelist, she fulfilled a dream in 2008 having her first book All She Ever Wanted published at the age of 22 years old

In 2013-2014, Kellie released her first catalogue of books Darkness Before Dawn, Skylark, To Lean on Falling Men and Earthwalker. 2015 will be a big year for Kellie with the releases of Edge of Tomorrow and Her Sweetest Downfall.